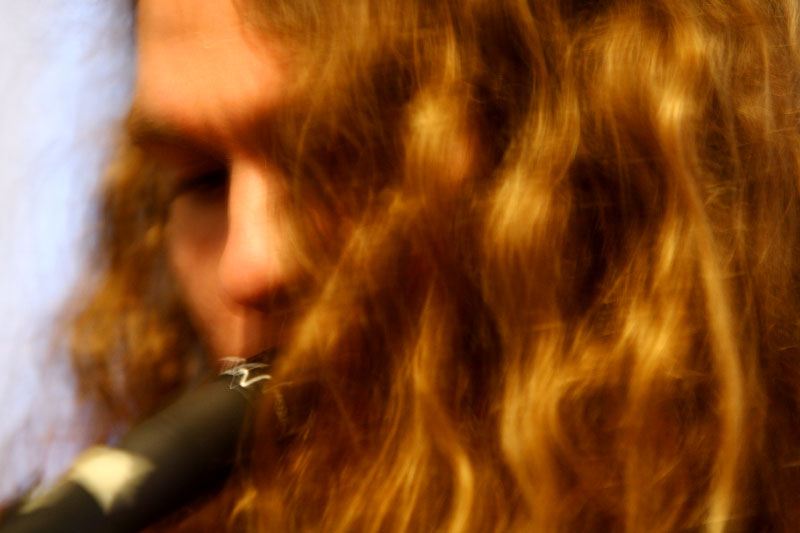 Jay Lindsey, 29, better known by the stage name Jay Reatard, started playing Memphis clubs in punk bands when he was only 15 years old. Since then he has released more than 70 records, some of which routinely fetch hundreds of dollars from collectors on eBay. Lindsey's ability to get industry executives to play into his hand is as impressive as his musical output. He recently signed a lucrative multi-album contract with Matador Records after being courted by Universal and Columbia.